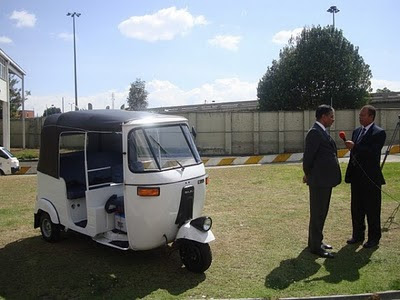 Online debate on India-Brazil- South Africa (IBSA) Policy Dialogue Forum
In partnership with the Ideas for Development blog, the International Policy Centre for Inclusive Growth (IPC-IG) is launching an online debate that will contribute with inputs for the forthcoming IBSA Academic Forum, which will be hosted by IPC-IG on 12-13 April in Brasilia, Brazil.
We invite you to participate in this discussion and reflect about the following issues:
- What is the role of the emerging countries in shaping world politics?

- How can India, Brazil and South Africa strengthen cooperation in key issues on the global agenda?

- In which ways an improved policy dialogue among developing countries can contribute to the implementation of effective policies towards the achievement of inclusive growth and human development?

We also invite you to visit the IBSA Academic Forum website, where you can find interesting papers, resources and breaking news. Visit: http://www.ipc-undp.org/ibsa