Latin America accounts for 1.6 billion dollars (34% ) of the total global revenue of 4.7 bn of UPL. The region’s share is more than that of Europe, US or Asia.

UPL, the largest Indian agrochemical firm, has more business in Brazil (1.2 billion dollars) than in India. Brazil's share is 25% of the global business of UPL. 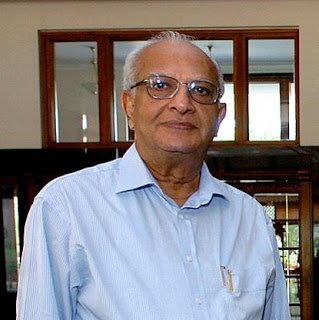 UPL has manufacturing units in Brazil, Argentina and Colombia. It has a large Research and Development Centre for seeds in Argentina.
UPL is now the top Indian private sector investor in the region.
In 2018 UPL, had acquired Arysta Lifesciences for 4.2 billion dollars, the largest foreign acquisition by an Indian company in the last ten years.
UPL has become the 5th largest crop protection chemical firm in the world with sales in 130 countries, 48 manufacturing units and 10500 employees. 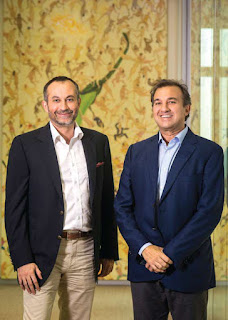 Vikram and Jai Shroff, the brothers who run the company

UPL's focus on South America is logical in view of the fact that South America is an agricultural super power with large fertile land area, abundant water and ideal climate. This natural blessing is complemented by the innovations and best practices of South American scientists, agronomists and entrepreneurs. The region has the potential to bring in another 40 million hectares of land for agriculture and feed 400 million more people of the world. This means more business in the coming years for UPL.
Posted by viswanathan at 2:28 AM No comments: